Ferguson in Missouri has been rioting for 10 days. The reason is the slaughter of the unarmed Michael Brown by the local police force. The police claim that Michael Brown was shot  because of he denied to put his hands up. We have published an article about the situtation previously. You can find it here.

Today another 23 year old African-American civilian was killed. It seems that the anger of the Ferguson community is going to increase. Amnesty International first time in its history has sent observers to USA. Their main concern is that human rights violations may occur, as it happened in Gezi events.

We stand with community of Ferguson and sharing the experiences we have learned from Gezi: 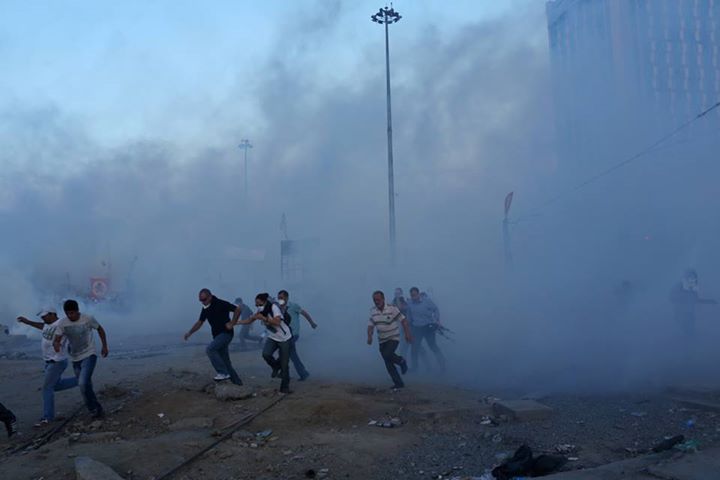 Don’t panic when you are running from the tear gas. Make sure you are not trampling each other.

Be careful of dead-ends… 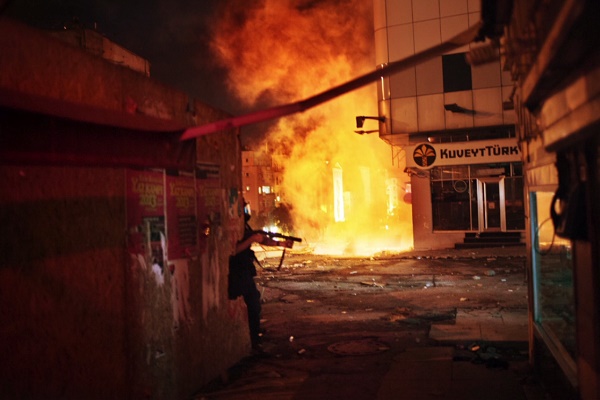 You might not have the maze-like streets of Istanbul but be careful of which street you are running. If you don’t know where the street ends don’t use that street. 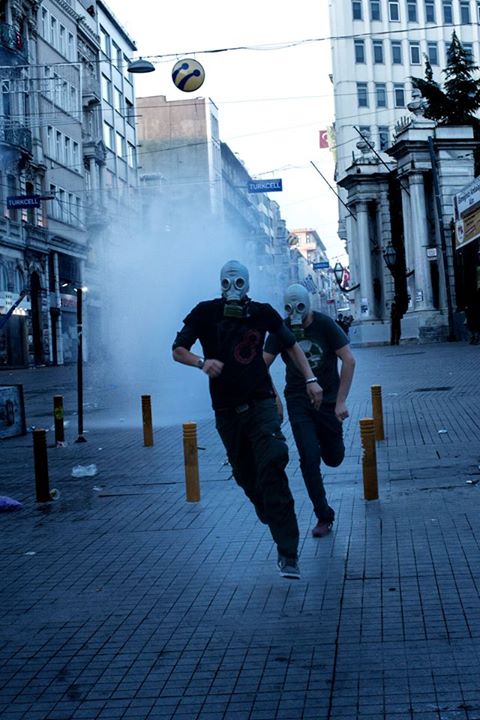 When you are running from the gas you might be seperated from your friends. Don’t stop to find them. Don’t forger every one there is your friend, your brother or sister. Even if something happens someone will take care of them.

We wary of provocateurs! 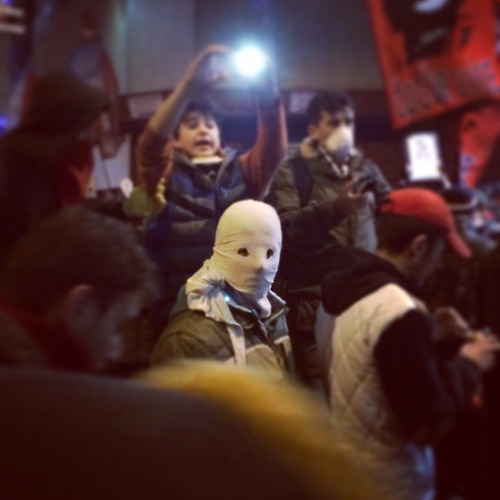 We are already seeing looters in the photos. Some people might try to profit, loot during your righteous struggle, don’t let them in your ranks.

Tums or? Vinegar or? Lemon? 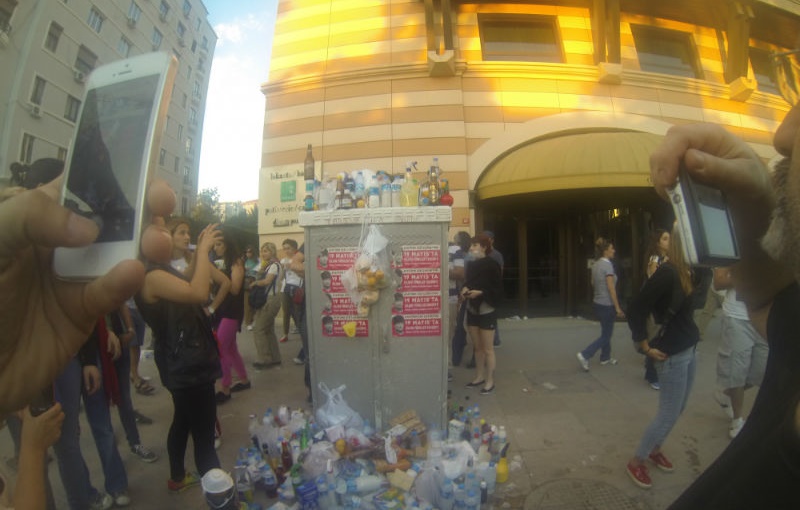 Each of them works for specific type of gas. We have observed that the best tear gas effect reliever is a mixture of  Tums and milk.

Don’t be cast down! 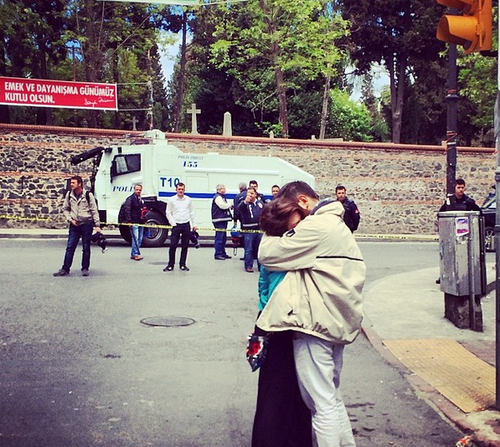 You are going through hard times, this might cast you down but never forget to smile and frown. The way to victory is out there.

Music is good for you 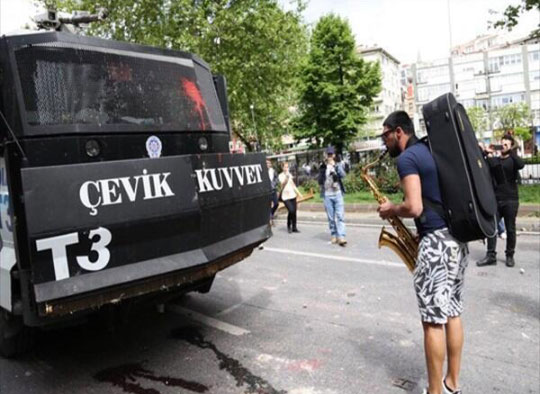 If you can play an instrument pick it up and play it for your people. It will cheer them up. Even faintest drum beat will bring joy to peoples hearts.

Revolution will not be televised! 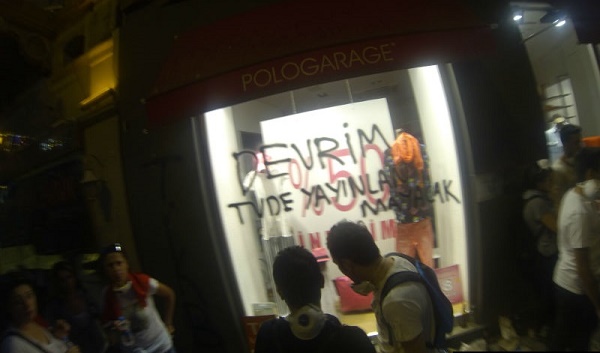 We are aware of the media blackout and the actions you have taken against it but we wanted to remind you to not to trust the mainstream media. You are the media! 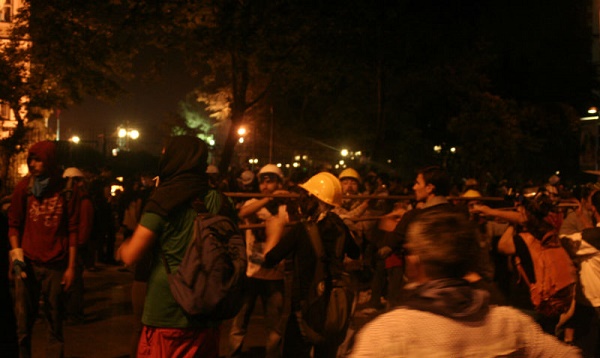 Even if you can not lift a lot you can help the people setting up the barricades. Every single stone helps.

You don’t need to be on the front! 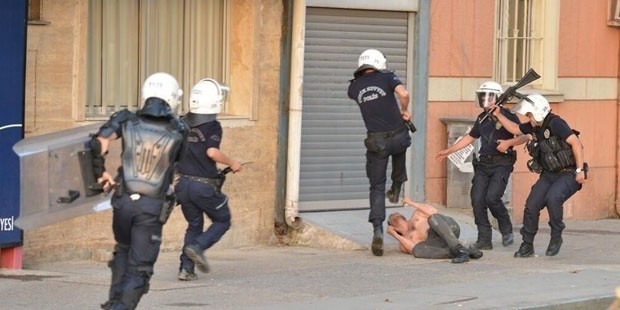 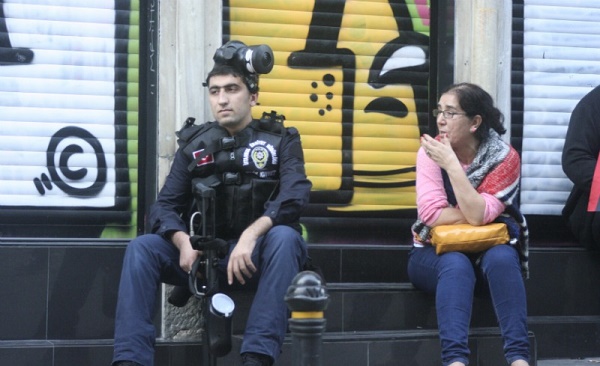 You are not alone! 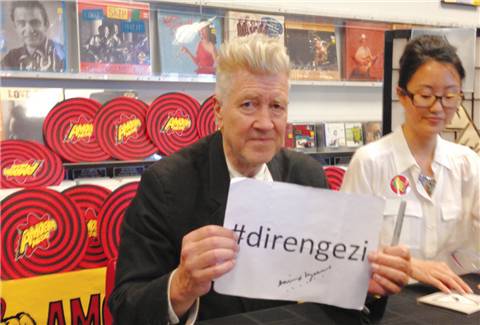 Don’t ever feel alone out there. We and all the worlds resisters are with you till the end!

Don’t throw stuff to the cops! 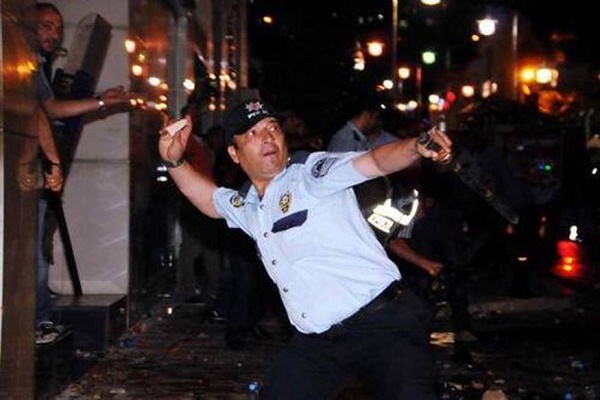 Don’t give the cops a reason to attack you. It just like Lennon said :”The only thing they don’t know how to handle is non-violence and humor.” 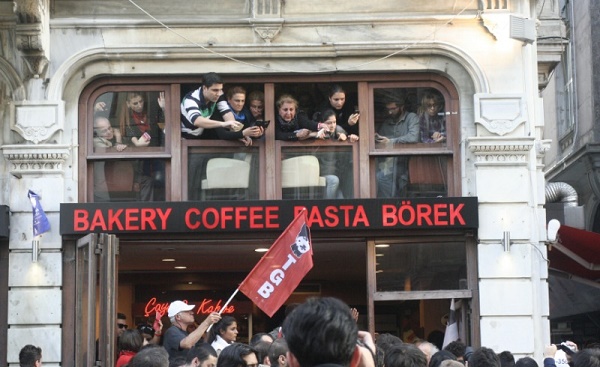 All our doors are unlocked. If one of our brothers / sisters is running away from the cops they can stay  dodging  arrest.

Social media is everything! 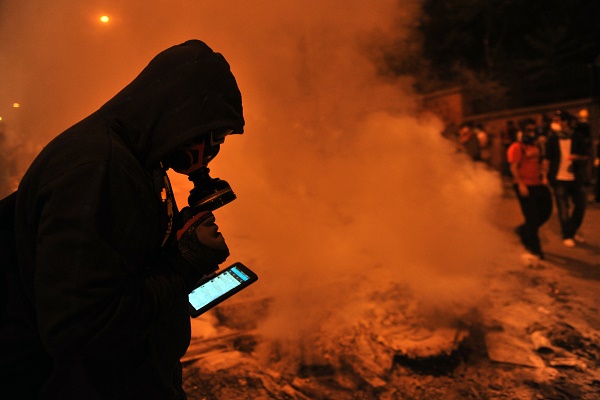 The secret to our victory was Twitter. Keep thinking of alternative hashtags and “confirmed info” methods. 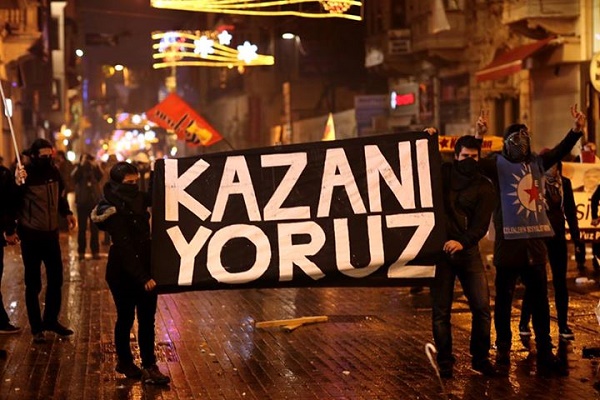 Whatever happens we will win, you will win! Don’t ever lose hope! 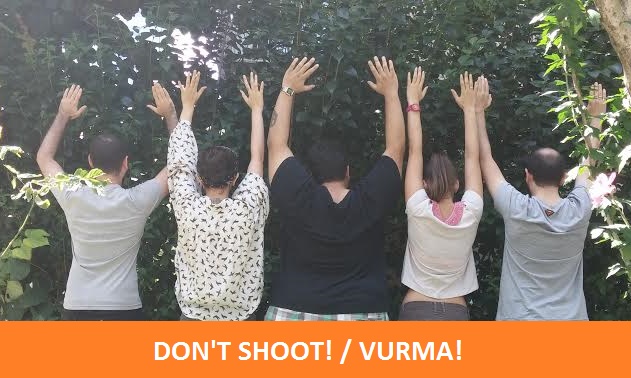 We know the pain of a passed away brother. We don’t ever want to feel it again. Make sure you stay alive because nothing is more important than your life.

2023 Oscar Adayları Açıklandı: “Everything Everywhere All At Once” 11 Dalda Oscar’a Aday Gösterildi